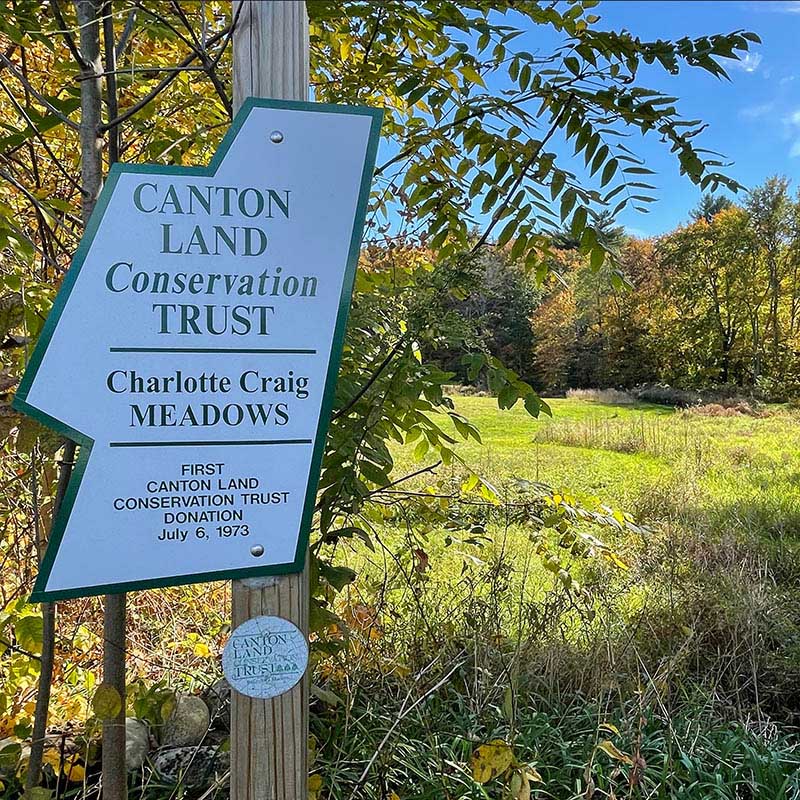 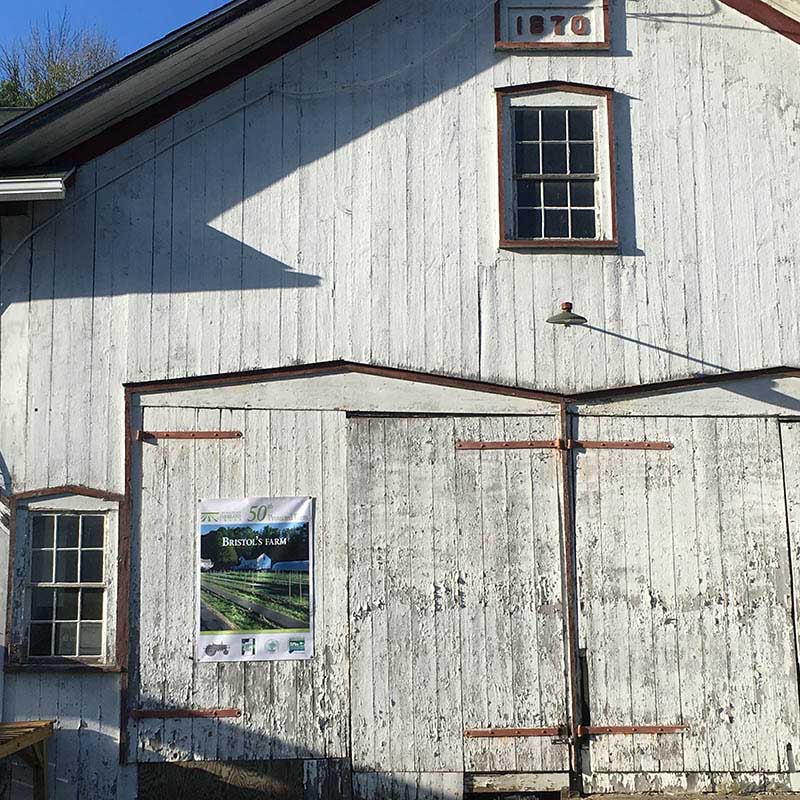 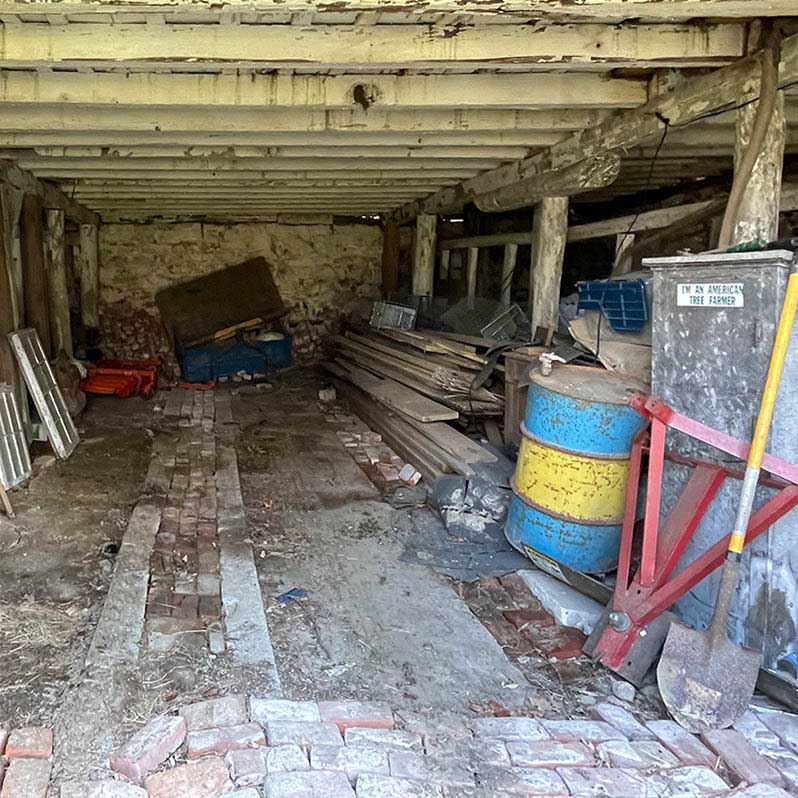 The Canton Land Conservation Trust (CLCT) is a non-profit corporation chartered in 1972 to preserve natural resources in the Town of Canton.

Starting with a $1500 grant from the Ford Foundation, CLCT’s earliest activities were designed to inform Canton residents of our mission, to build support and membership, and to solicit donations of money and/or land. These activities included production of a sound-synchronized slide show, a logo contest conducted with cooperation of the Canton Public Schools, and a Newsletter.

The first gift of land to CLCT was presented by Charlotte Craig. The Craig property is an open, one-acre meadow located at the corner of Cherry Brook and East Mountain roads in Canton Center. Other early gifts included the Knode and Potter properties near Canton Center which help preserve the aesthetic beauty of the Cherry Brook Valley.

In the mid1970s CLCT received the first of its large parcels. The Smith and Capen properties provide sanctuary for wildlife as well as places to hike and to observe and enjoy nature. In 1985 the Land Trust received a gift of 108 acres on Ratlum Mountain from Thomas M. Perry. Over the next decade, several additional gifts from the Thomas M. Perry Charitable Trust provided protection for almost 500 acres of mature and secondary forest. These generous gifts form a large, contiguous sanctuary in the Breezy Hill/Ratlum Mountain area, where much of Canton’s songbird population and other wildlife species that require large, unfragmented areas away from residential and industrial activity to raise their young in relative safety, especially from predators such as raccoons, crows, and house cats.

In 1996 CLCT received from the estate of Mary Conklin a beautiful 107-acre tract of woodland and meadow on Indian Hill Road. The Mary Conklin Sanctuary, which includes the building that was the home of Mary Conklin, has been enrolled in the Connecticut Forest Stewardship Incentive Program, and is being managed according to a plan based on a detailed inventory of the forest. The principal footpath through the Sanctuary is the Ramon Smith Trail, named in honor and memory of former CLCT president, Ray Smith.

In addition to gifts of fee interest properties, CLCT has obtained conservation easements on several properties where possession remains with the donors subject to the covenant to keep the properties in their natural, undeveloped state. While these properties are not generally open to recreational use by the public, the conservation covenants serve to maintain the rural and undeveloped character of important areas in the town.

CLCT has been assisted by open space grants from the State of Connecticut that have enabled CLCT to purchase parcels with significant conservation values. The first such grant was for the acquisition of the Sun, Wind and Woodland preserve at the top of Breezy Hill Road. Subsequently CLCT has been enabled by other state grants to purchase additional large parcels, including the Arnold property, the Sweeton Pasture Lot and the Uplands Preserve.

CLCT volunteers, often with the help of local Eagle Scouts, has developed an extensive array of hiking trails, to make CLCT properties more accessible to Canton residents. The Charlotte Craig Trail, blazed on the Smith Farm in 1982, was our first named trail. The Sweetheart Mountain Preserve trails on the site of the former Canton Ski Club were dedicated in 1992, and in the following year we opened the Ted Wright trail that connects the Ratlum Mountain preserve with the Smith Tree Farm. CLCT also established the popular Trailblazer program for children aged five to eleven in which the children, with their parents, are experiencing the wonder of exploring their natural surroundings. Maps of our trails and announcements of our activities for adults and children appear on our website.

Through the years, the Land Trust has enjoyed the support of Canton’s town government. The Board of Selectmen, the Finance Committee, the Town Planner’s Office, and the Conservation, Inland Wetlands, Planning and Zoning committees have all been steadfast supporters of the CLCT and its goals. The commitment of these bodies has been and continues to be crucial to CLCT’s success.

Today, CLCT owns nearly 2000 acres of undeveloped property and property subject to conservation easements. These holdings make CLCT one of the largest land trusts in Connecticut in terms of the area of property held. Stewardship of these properties is a great responsibility and occupies much of the attention of the Board of Directors. The Board aspires to conduct its affairs in compliance with the Standards and Practices for Land Trusts published by the Land Trust Alliance, a national organization in support of local land trusts, to assure land donors and the people of Canton that CLCT is and will continue to be a carefully managed, healthy organization, capable of carrying out its mission.